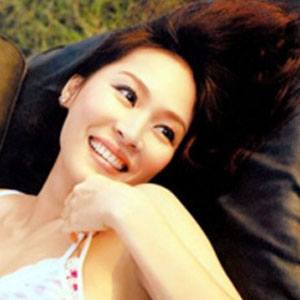 Known best for her 1995 hit song "All Because of You," this Hong Kong-born Cantopop singer also recorded popular covers of songs by Janet Jackson and Paula Abdul. She released twenty albums between 1992 and 2002.

She began her music career as a backup vocalist for Louis Yuen. In 1990, she recorded her first album, With Love, on the Rock Records label.

In the mid 1990s, after releasing three popular albums -- Awakening From A Dream, Fly With Love, and Outside the Window -- she received a slew of music honors, including a Metro Radio Singers Award and a TVB Jade Solid Gold Award.

Her marriage to actor and fellow singer Jan Lamb resulted in two daughters: Jae Wing Lamb and Ching Lamb (born in 2000 and 2004, respectively).

Cass Phang Is A Member Of