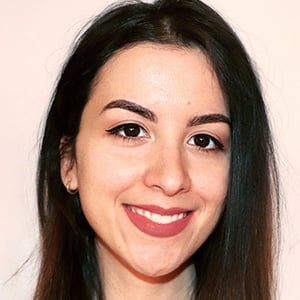 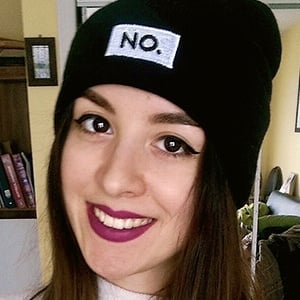 Comic artist, illustrator, and graphic designer who rose to fame for her semi-autobiographical webcomic series about her everyday life. She founded an online shop called the Society6 store which features her artwork and products.

She's a self-taught artist whose been drawing her whole life. She would constantly doodle instead of pay attention in class.

She first showcased her talents on Tumblr after a friend recommended it and rapidly accumulated 40,000 followers in a matter of months.

She's originally from Romania, but moved to Montreal, Canada at the age of ten.

She and Adam Ellis are both illustrators known for their character drawings and comics.

Cassandra Calin Is A Member Of