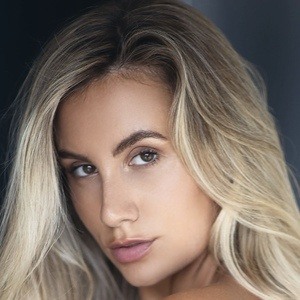 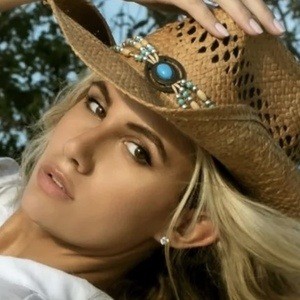 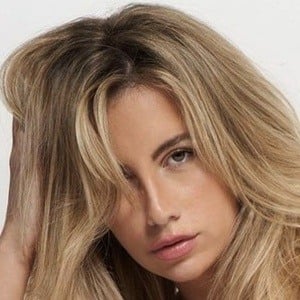 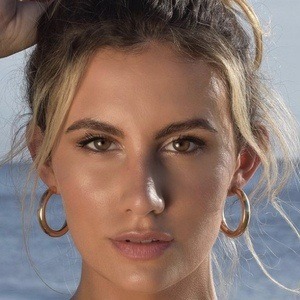 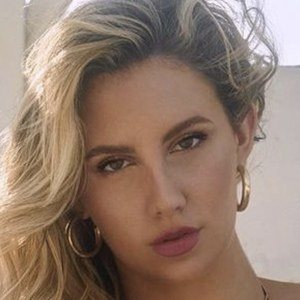 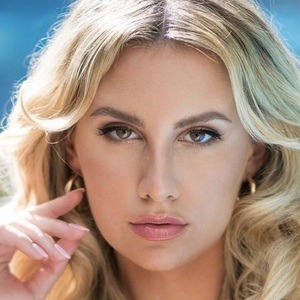 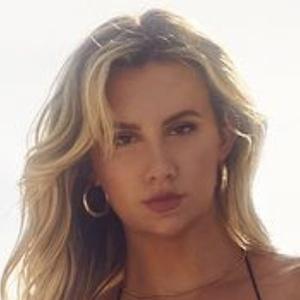 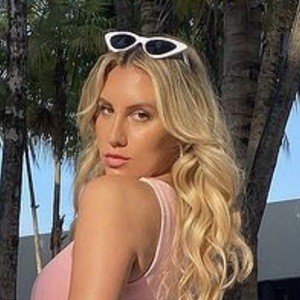 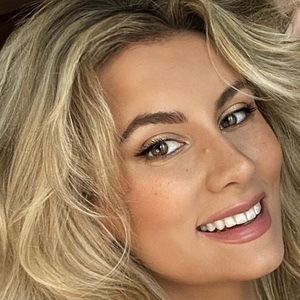 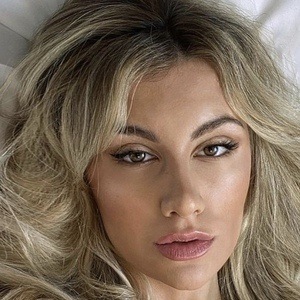 As a child, she played many sports, including soccer, baseball, tennis and volleyball, and was on her high school volleyball team. She also took art classes. She first joined Twitter in March 2012.

She started her modeling career and began developing her Instagram presence while attending Florida Atlantic University. She has a BA in marketing with a minor in human resources. She has modeled for Maxim magazine, season 19 of Project Runway, New York Fashion Week, Miami Swim Week and brands such as DKNY, Moroccan Oil and others.

She grew up in Moorestown in New Jersey. She is based in Manhattan, New York City and flies to Miami for modeling jobs.

Cassandra Hendon Is A Member Of