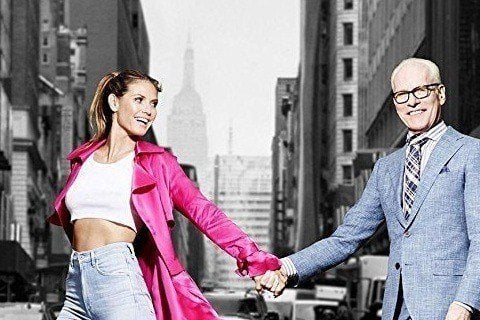 The show moved from Bravo to Lifetime in 2009, and returned to Bravo in 2019. The creator of the series, Eli Holzman, has served as an executive producer on a number of other reality series such as Beauty and the Geek and Undercover Boss.