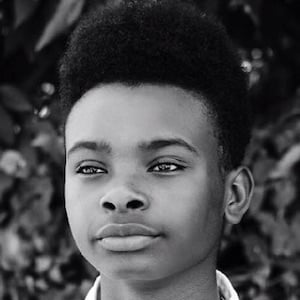 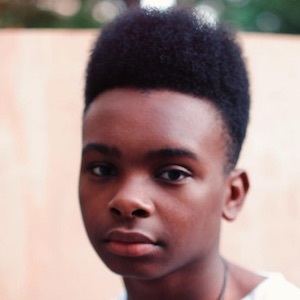 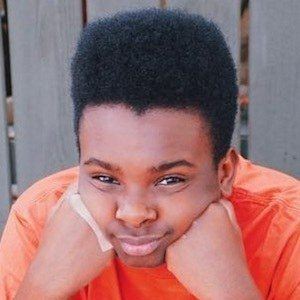 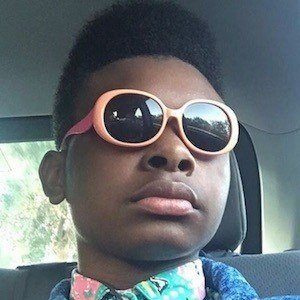 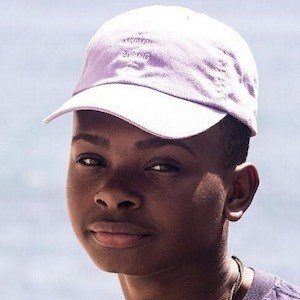 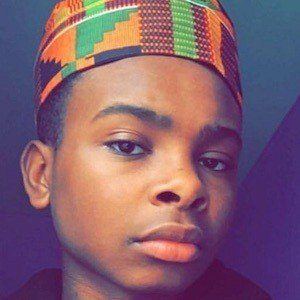 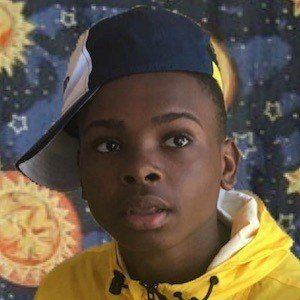 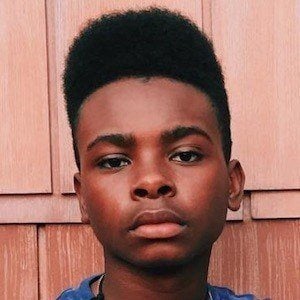 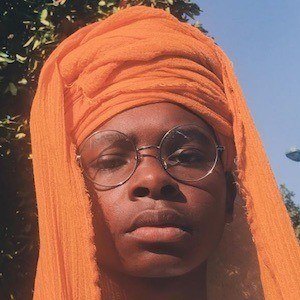 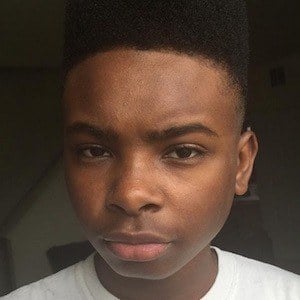 Web star who first became known for his random, comedic content on the 6-second video app Vine. He earned over 3 million followers on the app. He runs a popular YouTube channel, which has over 900,000 subscribers, and he is also extremely popular on Instagram, with more than 4.3 million followers.

He got the name Versace from a Vine by Riff Raff where the rap star was feeding his dog "Versace water."

He has posted photos with his sisters on his Instagram.

He collaborated with Summerella on Vine.

Jay Versace Is A Member Of