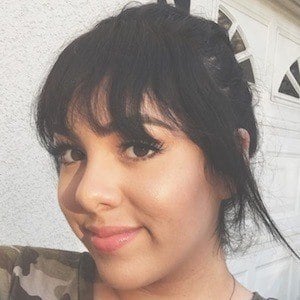 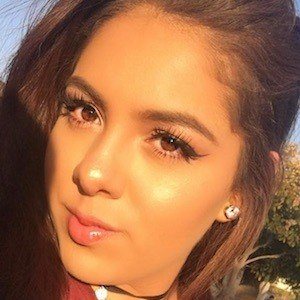 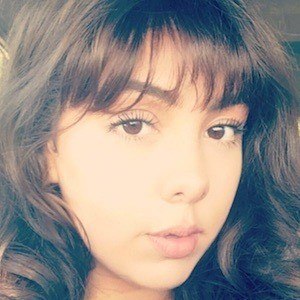 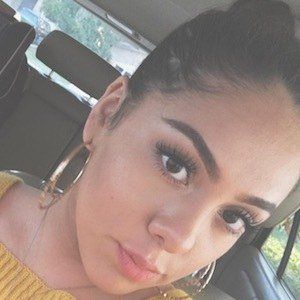 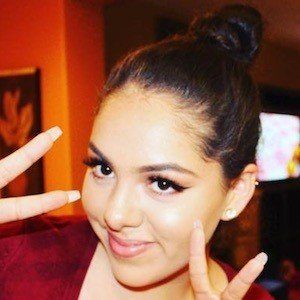 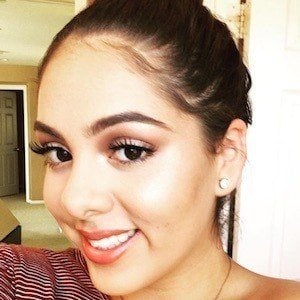 Signed by the Univision Creator Network, she is a YouTube personality who runs a self-titled channel filled with beauty videos in addition to vlog-type videos relating to her life as a teen mother. She has earned more than 40,000 subscribers.

She created her YouTube channel in January of 2014, uploading a first video called "16 & Pregnant."

She created a side vlog channel called keepingupwithcassie. Her video "16 & PREGNANT - How I told my parents" went viral.

Her daughter's name is Marisela. Her sister has been featured on her channel in a number of videos.

She and Lushaflor both became known as teen mom vloggers.

Cassandra Perez Is A Member Of