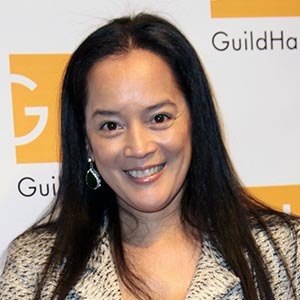 Actress and philanthropist who is known for her roles in both film and television. She is recognized for having played the title character in the 2018 feature film Joyce as well as Ambrosia in the film Bite Me. She is also known for her work as a philanthropist and earned the Women4Empowerment gold medal of her work with women in 2018.

She graduated from Columbia University in 2003 and also studied acting at the William Esper Conservatory. Her debut as an actress came in 2005 when she starred in the film The Innocent and the Damned.

She is known for having won the Best Actress award at both the New York Film Awards as well as the Independent Short Awards in 2018 for her role in the film Joyce.

She shared a photo with her extended family through Instagram in July of 2018.

She starred alongside Ashley Johnson and Jason Mewes in the 2018 feature film Weight.

Cassandra Seidenfeld Is A Member Of