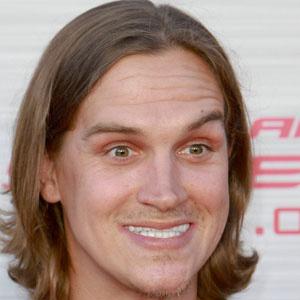 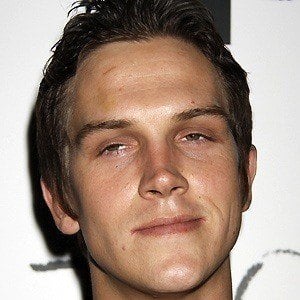 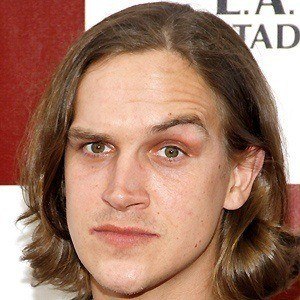 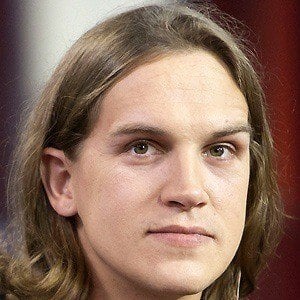 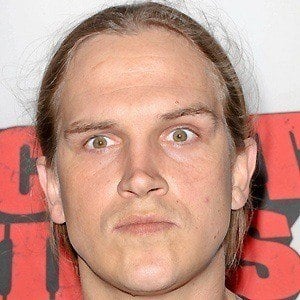 Comedic actor who became known for his recurring role as Jay alongside Kevin Smith's Silent Bob in such films as Clerks, Dogma, and Jay and Silent Bob Strike Back.

He was working as a roofer when he was given his first film role.

He married Jordan Monsanto in 2009; they have a daughter named Logan.

He co-starred in the series Todd and the Book of Pure Evil with Maggie Castle .