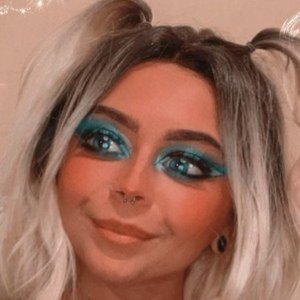 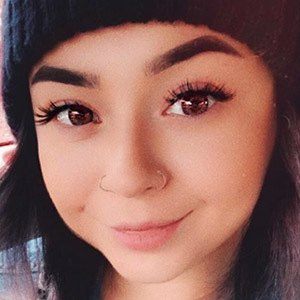 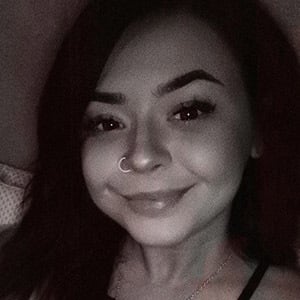 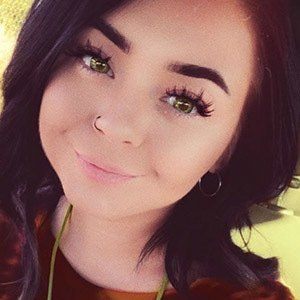 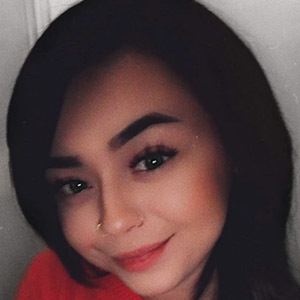 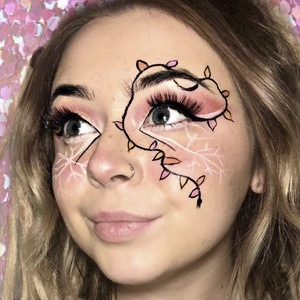 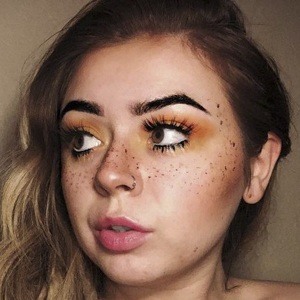 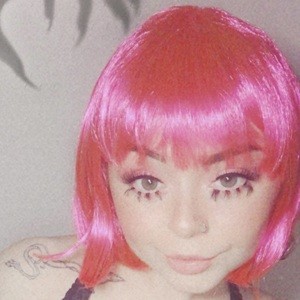 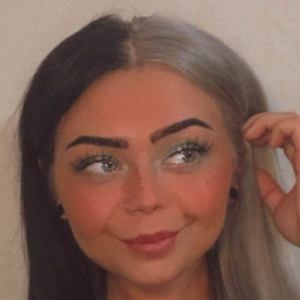 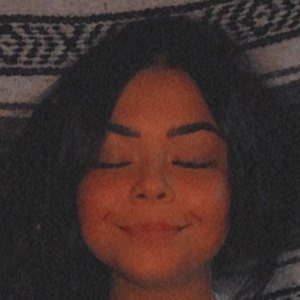 Self-described horror movie enthusiast who earned followers for her officialcassieolay Instagram account. Her lifestyle content shared her aesthetic and she also shared moments from her everyday life.

Her oldest Instagram post was captioned "I love this dog so much." It was from February of 2015.

She was previously known by the Instagram username cassiethegypsy.

She began dating a guy named Brendan Newell. Her father Burr Martin has been seen mimicking his daughter's Instagram poses.

Her father's parody posts of his daughter's content landed them both on Steve Harvey's daytime show as a featured segment.

Cassie Martin Is A Member Of