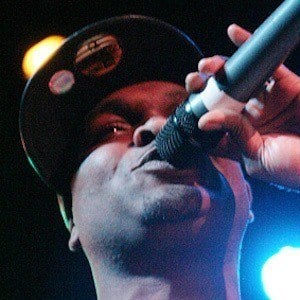 Rapper and one of the founding members of the hip-hop group Hieroglyphics. He released his debut solo album Fear Itself in 1994.

He started the hip-hop group Hieroglyphics with Del the Funky Homosapien and Souls of Mischief in the early 1990s.

He is best known for his high profile battle with rapper Saafir, which went down as one of the most influential battles in underground hip-hop history.

He was born Jon Owens, but goes by the stage name Casual. He is from Oakland, California.

He disses rapper Eminem in his album He Still Think He #Rapgod.

Casual Is A Member Of