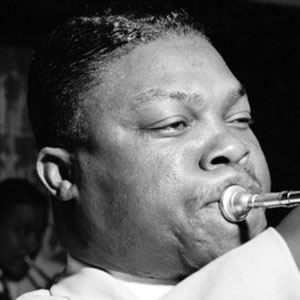 Trumpeter and performer with Duke Ellington's orchestra known for his more than five octave range.

He learned how to play trumpet at the Jenkins Orphanage where he grew up; he first recorded with the Carolina Cotton Pickers.

He was known also for his half-valve, as well as plunger mute, playing styles.

He lost both of his parents when he was four years old.

He was referred to as one of the best high-note trumpet players by Wynton Marsalis.

Cat Anderson Is A Member Of