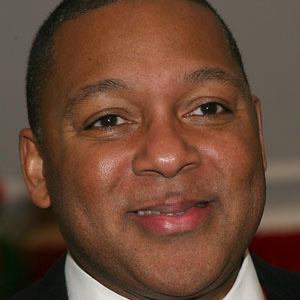 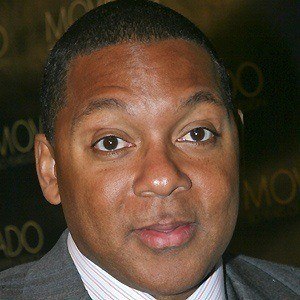 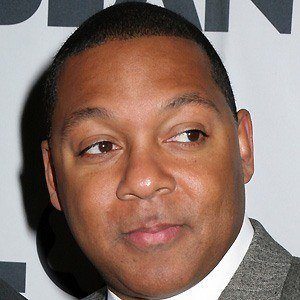 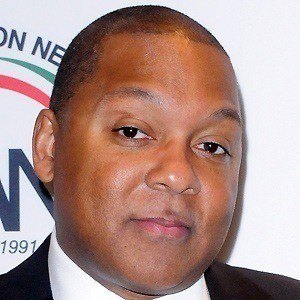 Jazz and classical trumpeter and educator who was awarded the Pulitzer Prize for Music for "Blood on the Fields," his 1997 oratorio. This was the first time a jazz recording of its kind received the Pulitzer.

He graduated with a 3.98 GPA from Benjamin Franklin High School and became the youngest musician to enter Tanglewood's Berkshire Music Center.

He served as producer and on-screen commentator for Ken Burns' "Jazz" documentary from 2001, for which he elicited much criticism and controversy.

His father was jazz musician , Jr., and his brothers, Branford, a saxophonist, Delfeayo, a trombonist, Mboya, and Jason, a drummer, all attained varying degrees of recognition for their musical talents.

He and Miles Davis carried on a longstanding feud, with Davis kicking Marsalis off the stage during a performance after Marsalis tried to unexpectedly join the proceedings.

Wynton Marsalis Is A Member Of