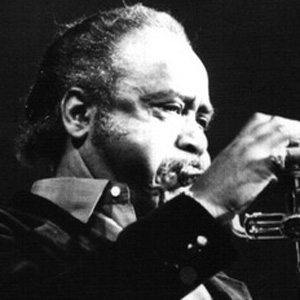 Trumpeter known for his work with the world-famous Count Basie Orchestra. He also collaborated on seven records with the legendary jazz vocalist Ella Fitzgerald.

He joined the Jeter-Pillars Orchestra in Cleveland in 1933 and went on to play with the Mills Blue Rhythm Band.

He worked with Jazz at the Philharmonic and was a freelancer with a variety of other orchestras.

Born in Ohio and raised in Kentucky, he was first introduced to music by his uncle.

During the 1970s, he worked as the musical director for Redd Foxx.

Harry Edison Is A Member Of