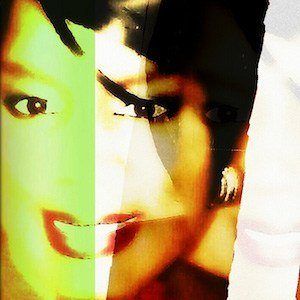 Known for her work in numerous music genres, this American songwriter is also notable for founding a business called The Centaur Agency and an independent music publishing company called The Black Jaguar Music Company.

She wanted to be a singer growing up and wrote her first song when she was just ten years old.

She published a work of poetry that pays tribute to Mariah Carey.

Cat Ellington Is A Member Of