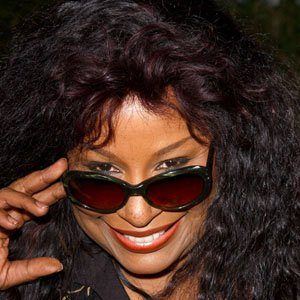 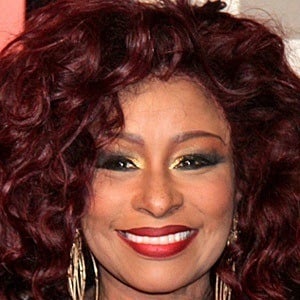 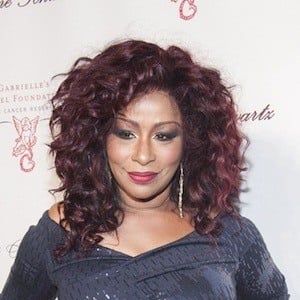 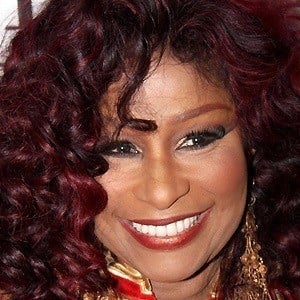 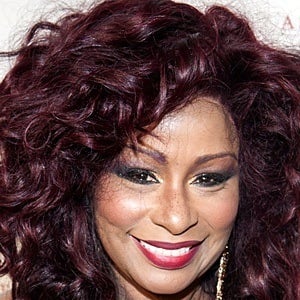 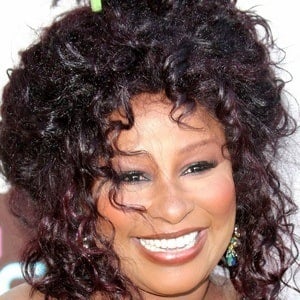 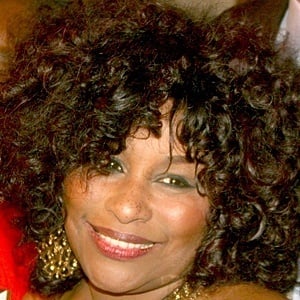 R&B vocalist whose version of Prince's "I Feel for You" is considered a hit. She is also the frontwoman for Rufus.

She dropped out of high school to perform with Hassan Khan, who she later married.

She became known as the Queen of Funk. She appeared on season three of the popular show The Masked Singer.

She was a featured performer on Quincy Jones' 1987 hit "Stuff Like That."

Chaka Khan Is A Member Of