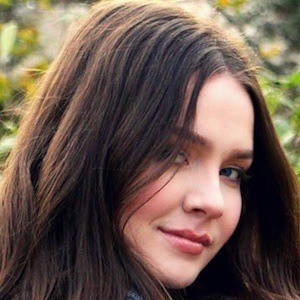 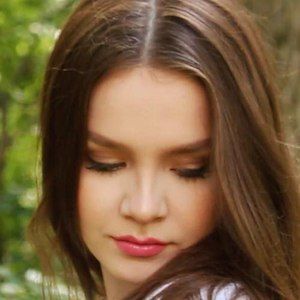 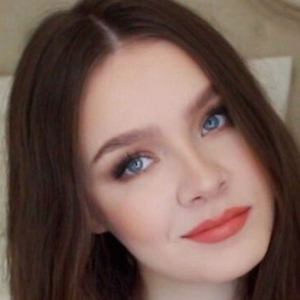 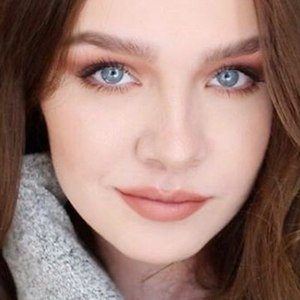 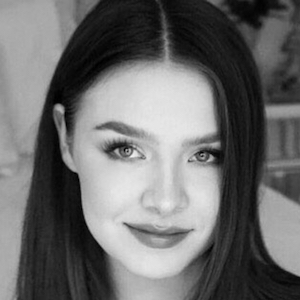 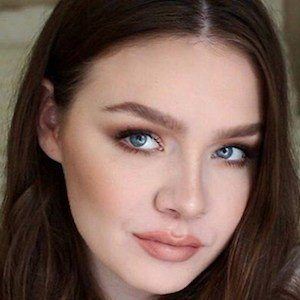 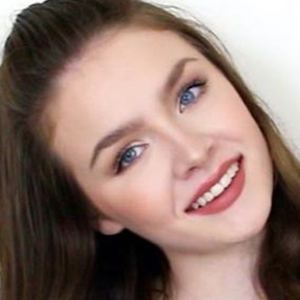 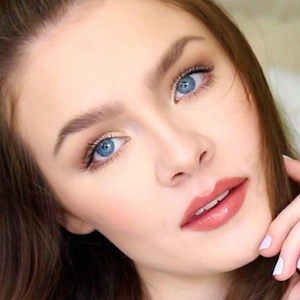 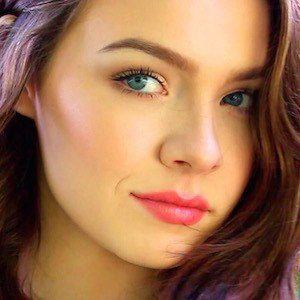 YouTuber who creates beauty, fashion, DIY and other content for her self-titled channel, which has earned over 30,000 subscribers. She became a certified makeup artist in November of 2015.

She had to have the top of one of her fingers sewed back on after losing it in a door accident. She did Girl Scouts for many years. She created her channel in July of 2013, her second attempt on YouTube after deleting her previous channel.

Some of her most successful videos on her channel featured her old boyfriend in "Tag" videos. They would break up in 2015.

She and her family lost everything they owned in a house fire in April of 2015.

In March of 2015, she created a video called "Get Ready With Me: Ariana Grande Concert! Makeup, Hair, & Outfit."

Cat Harmon Is A Member Of