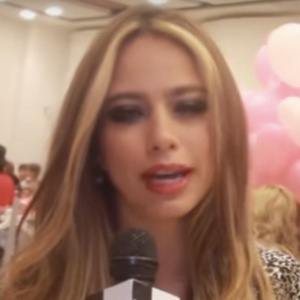 Model and social media sensation known for gracing the cover of magazines like Host, Don Juan, and Soho. She's gained a massive internet following, with more than 370,000 followers on her Instagram account alone.

She became the face of the Kiss brand.

She was born in Cali, Colombia, but later lived in Medellin. She has a younger sister named Mariana.

Both she and Carla Ossa are incredibly popular Colombian models.

Catalina Otalvaro Is A Member Of