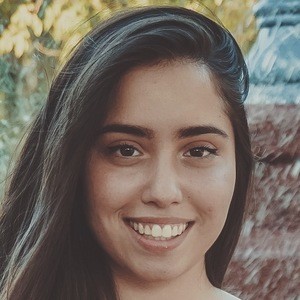 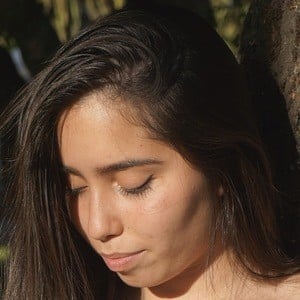 Chilean social media star who, along with her sisters Karla and Gabby, became one third of the Trillizas.

One of her most popular YouTube recordings of 2019 was BLOGS EN VACACIONES TRILLIZAS QUE HABLAN.

Karla, Gabby and her are triplets.

She found fame as a TikTok personality with Chilean roots like Ignacia Antonia.

Catalina Trillizas Is A Member Of