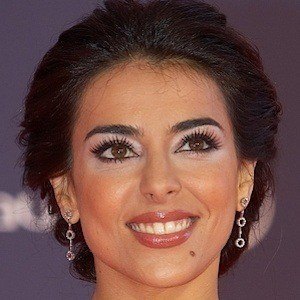 Portuguese television presenter who found success as the host of the music television show Top + on the RTP network. She is also an actress who has appeared in films like Killing Time.

She studied dance at the Conservatorio Nacional in the 80's and later studied acting at the International School of Acting in London.

She has served as a UNFPA Goodwill Ambassador.

She married actor Joao Reis in 2005; they have children named Maria and Joao.

Catarina Furtado Is A Member Of