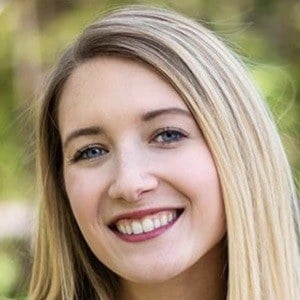 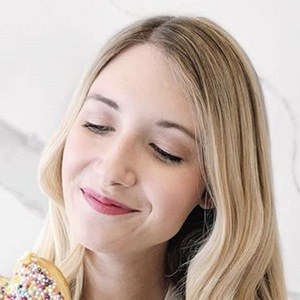 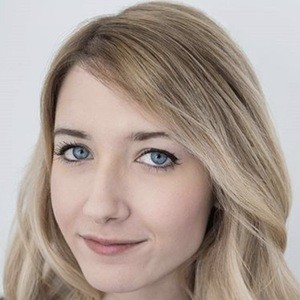 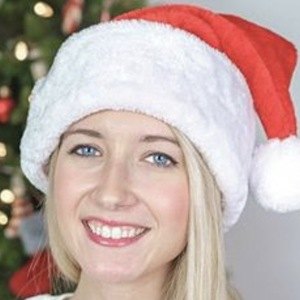 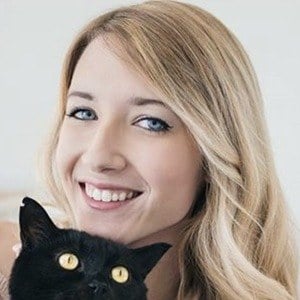 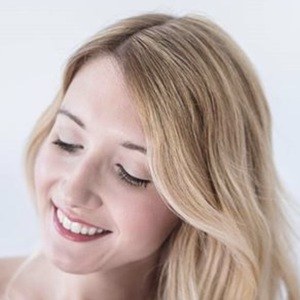 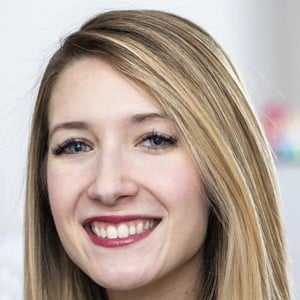 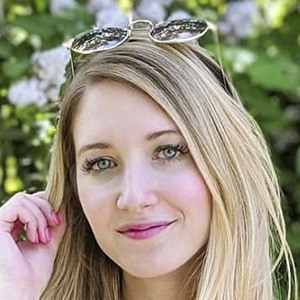 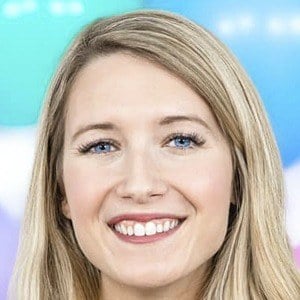 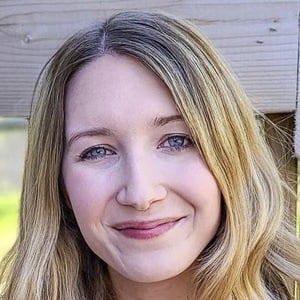 YouTube fashionista who is known for her GirlyAddict channel. She has gained renown for her various makeup tutorials, personal vlog entries, and challenge completion videos.

She has earned more than 800,000 subscribers to her GirlyAddict YouTube channel. One of her most popular videos, "DIY | Décore et organise ta chambre !", has garnered more than 525,000 total views.

She and fellow French-speaking YouTuber Emma CakeCup are both known for their fashion and makeup vlogging channels.

Catherine Francoeur Is A Member Of