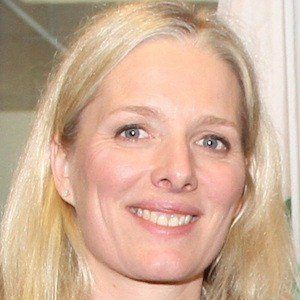 Canadian liberal most well known for serving as the Minister of the Environment and Climate Change and as a Member of the Canadian Parliament for Ottawa Centre.

Prior to her political career, she trained as a human rights and social justice lawyer. She eventually co-founded the charity Canadian Lawyers Abroad.

She has previously taught at the University of Toronto's Munk School of Global Affairs.

She is the eldest child of Irish dentist John McKenna and Quebec native Pat McKenna. She married writer and entrepreneur Scott Gilmore and the two have one son and two daughters.

She was appointed to Canadian Prime Minister Justin Trudeau's cabinet in November of 2015.

Catherine McKenna Is A Member Of