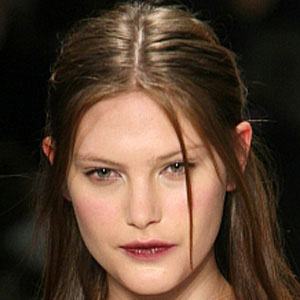 Australian model who rose to prominence after winning a model search contest hosted by Girlfriend magazine.

She began modeling in her teens and said that it was the only thing she felt she did well.

British Vogue named her one of their Head Girls and was labeled a model to watch in 2007.

She was briefly engaged to Australian VJ Ruby Rose, but they called things off in 2010.

She has worked with photographer Terry Richardson on several occasions.

Catherine McNeil Is A Member Of