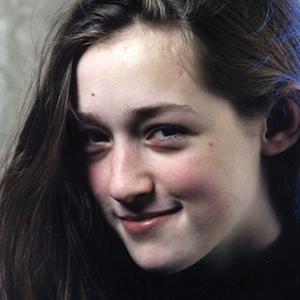 An English science fiction author, she is best known for her Carnegie Medal-nominated books, Timekeepers (2005) and The Extraordinary and Unusual Adventures of Horatio Lyle (2006). She wrote her first novel, Mirror Dreams, when she was only fourteen years old.

She began writing mostly in the young adult genre and has since begun authoring books for adults. Also a performing arts enthusiast, she graduated from the Royal Academy of Dramatic Art in 2010. She also attended the London School of Economics.

She grew up in London, England. Her father, Nick Webb, also had a career as a writer.

Catherine Webb Is A Member Of