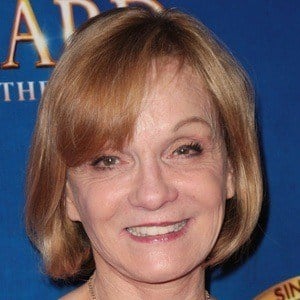 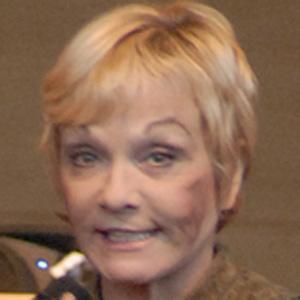 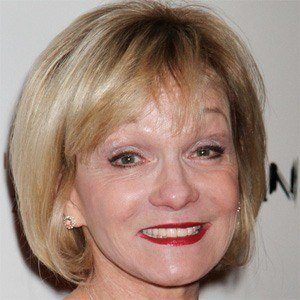 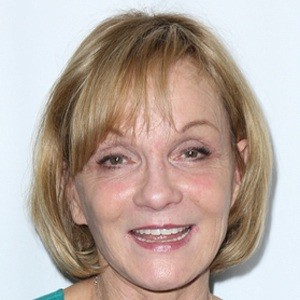 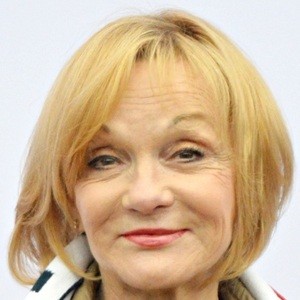 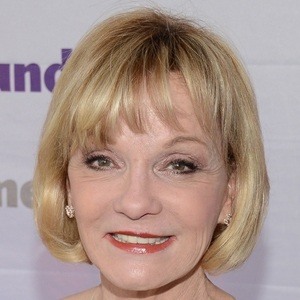 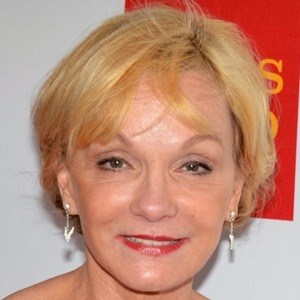 Olympic gymnast and actress who starred in a production of Peter Pan, which was nominated for a Tony Award for Best Revival of a Musical. She also appeared in the 2012 movie McKenna Shoots for the Stars.

She started gymnastics training early and participated in the 1968 Summer Olympics. She would go on to help popularize the sport in the U.S.

She retired from gymnastics after the 1972 Olympics to pursue an acting career.

She had two sons, Thomas and Ryan with her first husband, Tommy Mason, whom she divorced in 1973. She married Thomas McCoy in 1982; they have two daughters, Kaitlin and Theresa.

She acted in McKenna Shoots for the Stars starring Jade Pettyjohn.

Cathy Rigby Is A Member Of