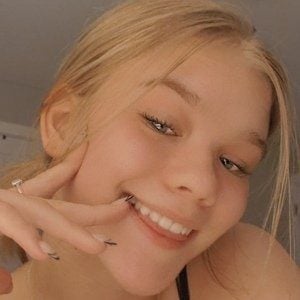 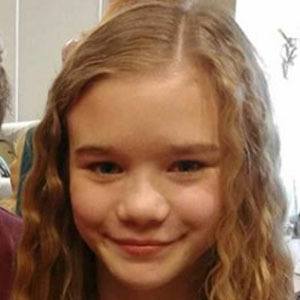 Two-time Joey Award winner as part of the ensemble cast for the series When Calls the Heart who has also been nominated for a Young Artist Award for her performance as Anna Hayford in the same series.

In 2012, she had a supporting role in the film McKenna Shoots for the Stars as Maisey Brooks.

She portrayed Li'l Polly in a couple of episodes of Riverdale.

She is a Canadian actress.

She worked with Imogen Tear in When Calls the Heart

Kadence Kendall Roach Is A Member Of