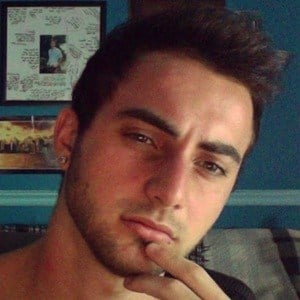 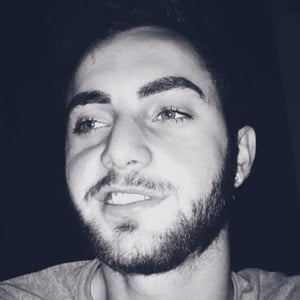 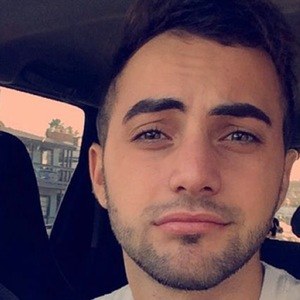 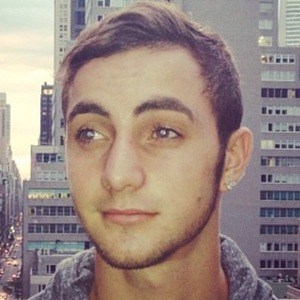 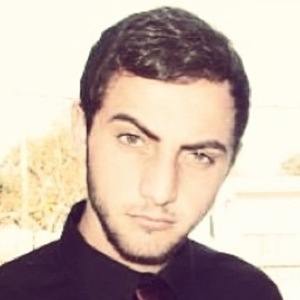 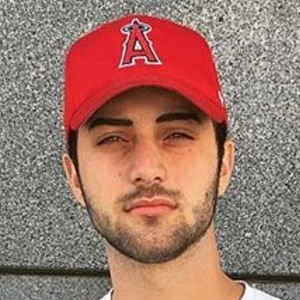 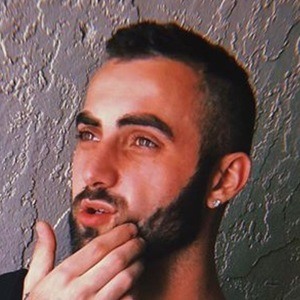 TikTok star who is known for his trashcaulin account. He has gained popularity for his eco-friendly videos about picking up trash.

He appeared as the recurring character Simon in The Grey Room Saga in 2014-2015. He was also featured in the 2016 horror film Crazy Lake.

He has shared a video featuring his cousin Jaden picking up trash.

He and YouTuber Gittemary Johansen are both known for their environmentally-friendly content.

Caulin Donaldson Is A Member Of