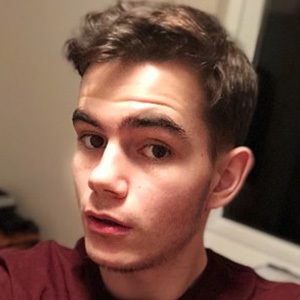 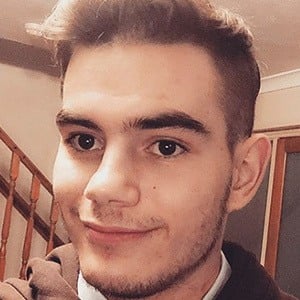 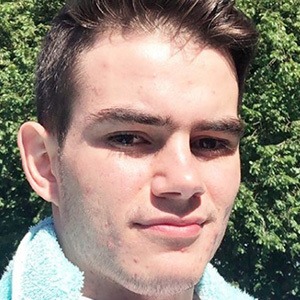 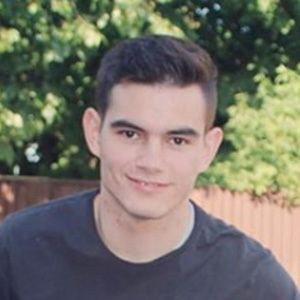 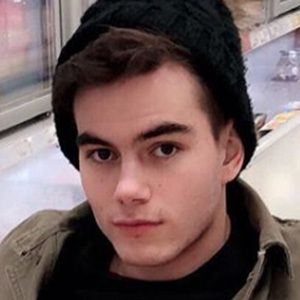 Web video star named Conlan Scott best known for his n0fries TikTok account, which has earned over 260,000 fans. He has also built a significant following on YouNow.

He began broadcasting on YouNow because he was bullied a lot on middle school. He wanted to create a supporting environment, which he strives to do every time he broadcasts.

He is known for impersonating characters on his TikTok account.

He is very close with his younger sister, Mercedes, and his parents. They all live in Brighton.

He met web video star Alfie Deyes, of whom he is a huge fan, and posted about it on his Instagram.

n0fries Is A Member Of