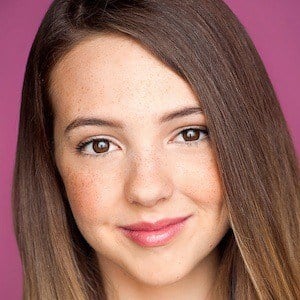 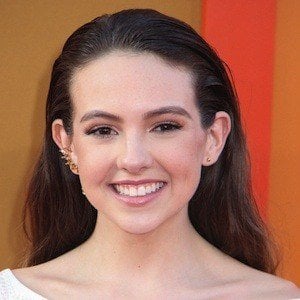 Actress who made her big screen debut in the family film Dolphin Tale 2 in 2014. She has since been cast on shows like Tweet: The Series and in major movies like 2016's The Nice Guys.

She knew she wanted to be an actress when she was cast in a school play at age seven.

She was a stand-in for Cozi Zuehlsdorff in the first Dolphin Tale movie.

Cayla Brady Is A Member Of