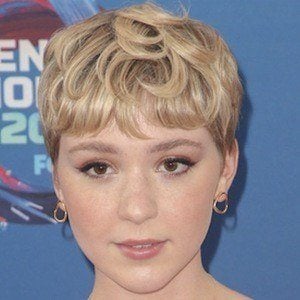 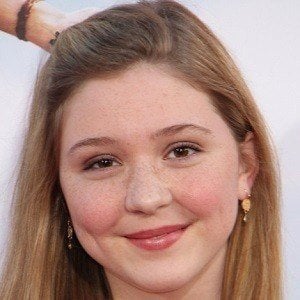 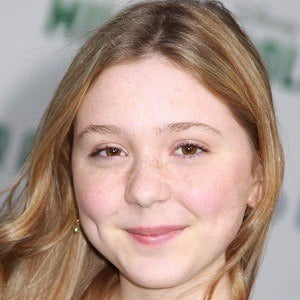 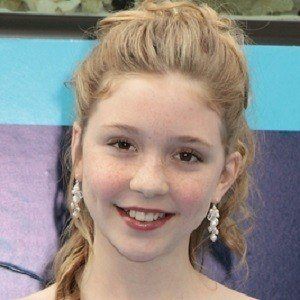 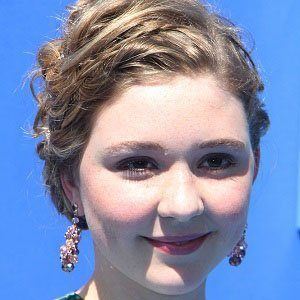 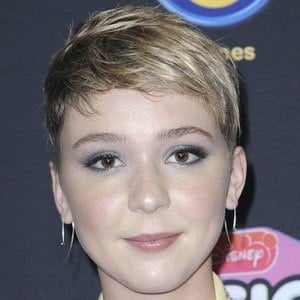 Actress who gained attention for her role as Hazel Haskett in Dolphin Tale. She'd go on to star in 2018's Freaky Friday. Her TV credits include Mighty Med and Made in Hollywood.

She played the lead roles in local stage productions of Annie and The Wizard of Oz.

She was nominated a 2012 Young Artist Award for Best Supporting Young Actress.

She shared the screen with Morgan Freeman in the 2011 film Dolphin Tale.

Cozi Zuehlsdorff Is A Member Of