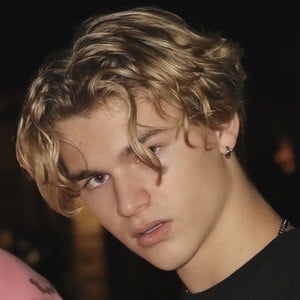 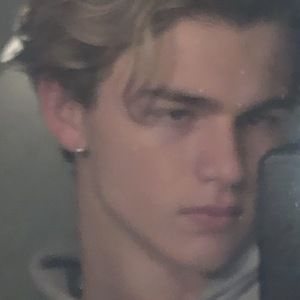 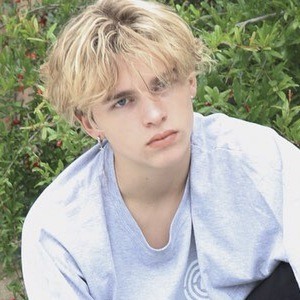 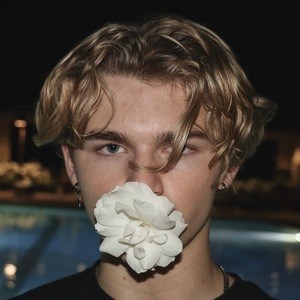 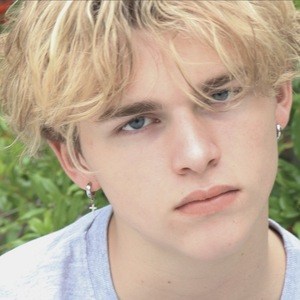 TikTok video creator who became primarily known for staring straight into the camera lens as music blared in the background. He has earned more than 550,000 fans for his caymanr account.

He used the Niall Horan song "This Town" for a video he captioned as "im not posting for a week."

Cayman Rhodes Is A Member Of