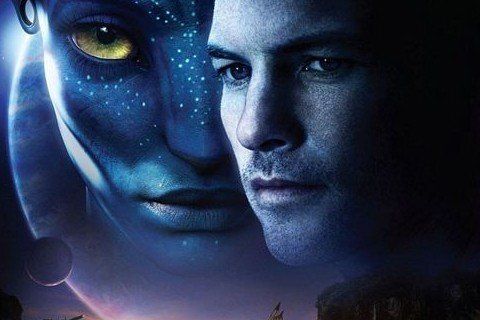 Written and directed by James Cameron, this film follows a paraplegic marine as he embarks on a mission on an alien planet.

The movie won over 30 awards including the Academy Award for Best Visual Effects. The film took four years to make after the movie was originally shelved by Cameron for eight years.