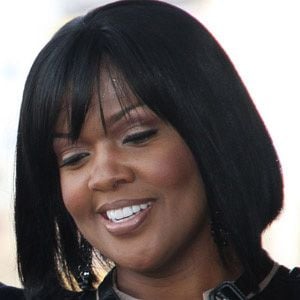 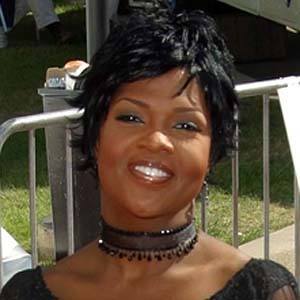 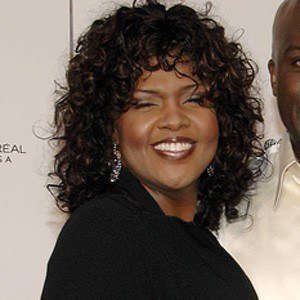 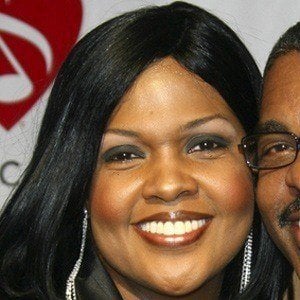 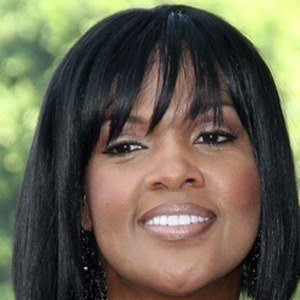 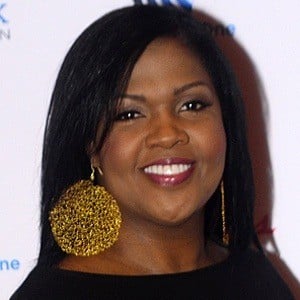 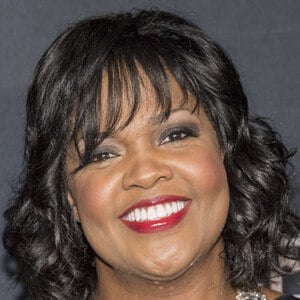 Gospel singer whose duet with Whitney Houston for the song "Count on Me" reached # 8 on the Billboard Charts. She became one of the best-selling female gospel artists ever.

She released her first album in 1995, which was titled Alone in His Presence.

She was made the godmother of Whitney Houston's daughter Bobbi Kristina Brown.

She has two children with her husband Alvin Love II, whom she married in 1984. She and her brother Bebe Winans sang together as a duo.

She performed the song "On That Day," which was written and produced by Lauryn Hill.

Cece Winans Is A Member Of