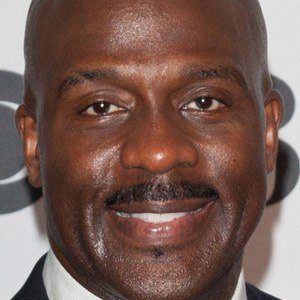 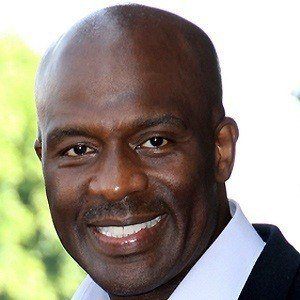 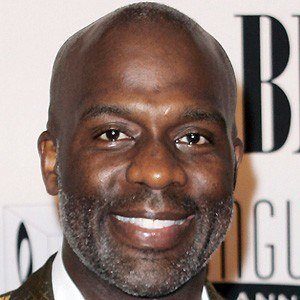 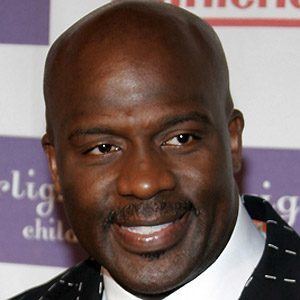 Grammy Award-winning American gospel singer who has released more than ten successful singles since 1984, including "I Wanna Be The Only One."

He first began singing for the Praise The Lord Club. He won his first Grammy Award in 1989.

He was also a radio host of The Bebe Winans Radio show.

He married Debra Denise Winans in 1970.

Bebe Winans Is A Member Of