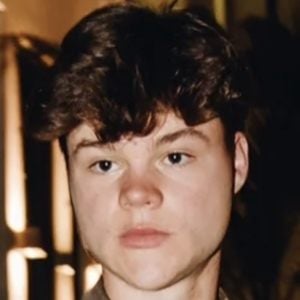 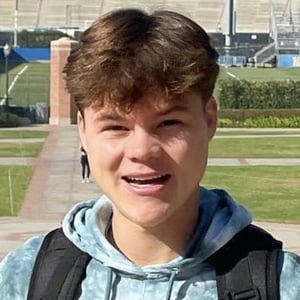 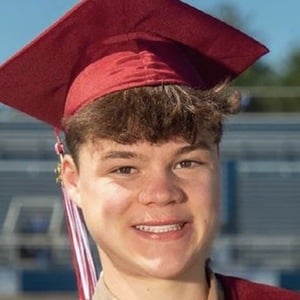 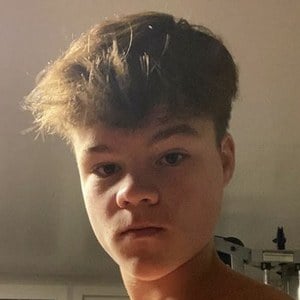 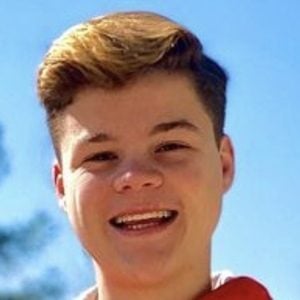 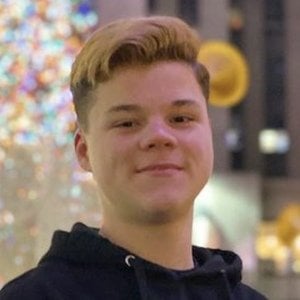 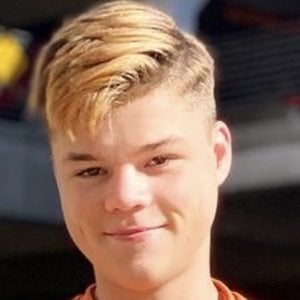 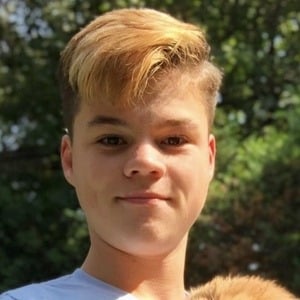 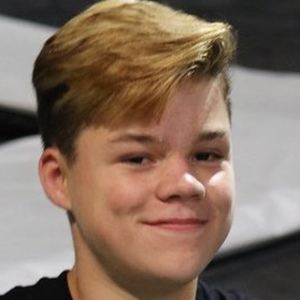 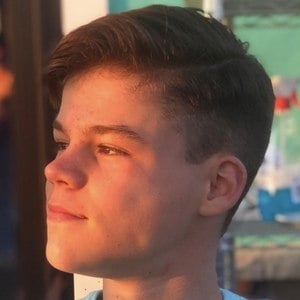 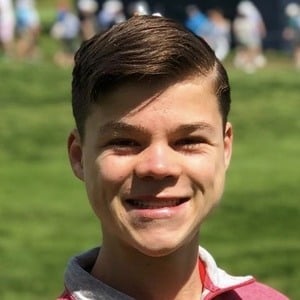 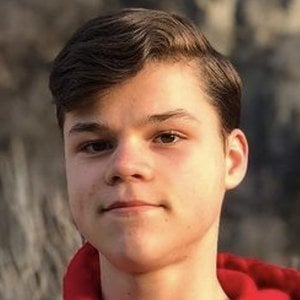 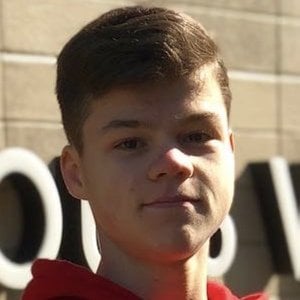 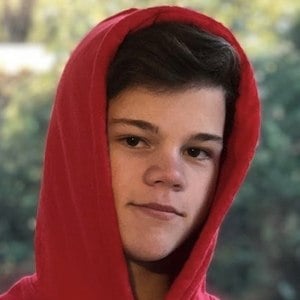 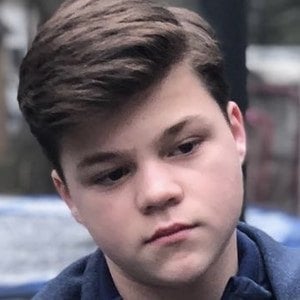 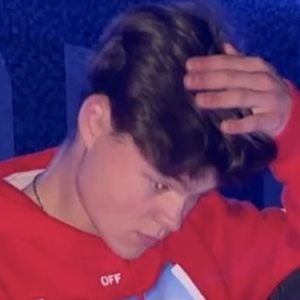 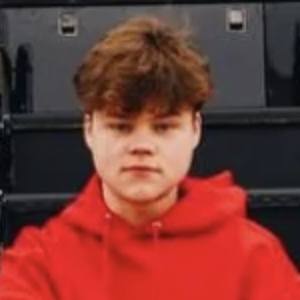 American YouTuber whose self-titled channel experienced a meteoric rise in popularity shortly after its creation in 2016. He has found online fame through his physical stunts, which include trick shots, flip tricks, and trampoline stunts.

He has amassed over 3.4 million subscribers and growing mainly for his flip tricks and stunt videos.

His father has appeared on his channel doing bottle flips. He has a brother name Michael who has also appeared in his videos. He dated fellow social media star Samantha Frank.

He posted videos going to the Team 10 house to meet Jake and Logan Paul.

Jack Doherty Is A Member Of