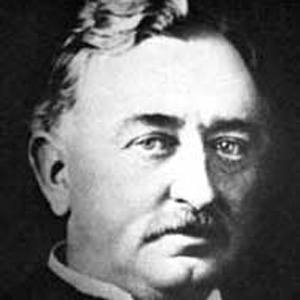 English businessman and politician who founded the South African state of Rhodesia, which is named for him. He was also the 7th Prime Minister of the Cape Colony from 1890 to 1896.

As the Chairman of De Beers, he established a monopoly on the world's diamond supply.

He founded Rhodes University in South Africa and established the Rhodes Scholarship.

He was born to Reverend Francis William Rhodes  and Louisa Peacock Rhodes. He had one older brother who became a military officer.

He served English interests in South Africa under the reign of Queen Victoria.

Cecil Rhodes Is A Member Of