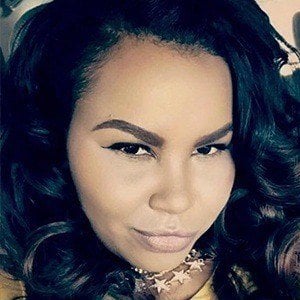 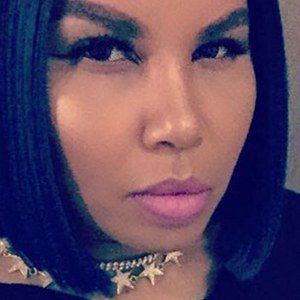 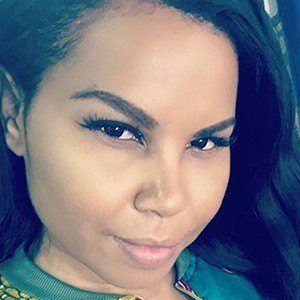 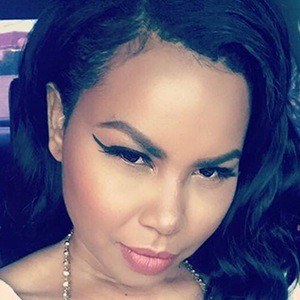 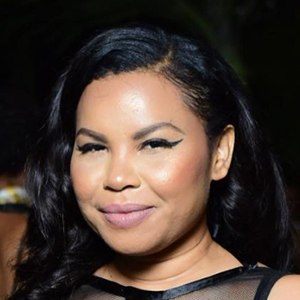 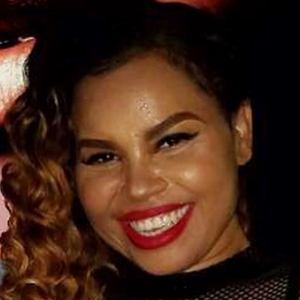 Jamaican dancehall musician known for her stage name Ce'Cile. Her 2008 album Bad Gyal was the first ever dancehall album to be mentioned in German Playboy.

She first signed with Delicious Vinyl Records, but she never released an album under that label.

She is now known internationally with fans in Japan, Germany, and beyond.

She first discovered music through a friend of her father, reggae singer Michael "Ibo" Cooper.

She first gained success for her single "Can You Do the Work" with Sean Paul.

Cecile Charlton Is A Member Of