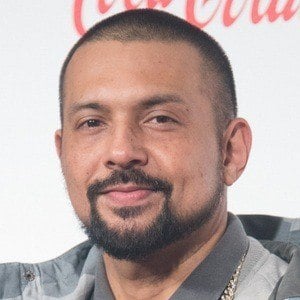 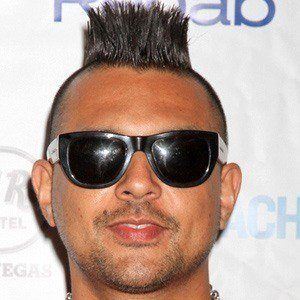 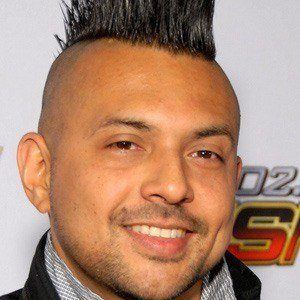 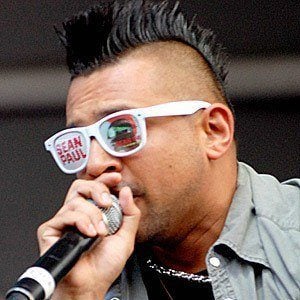 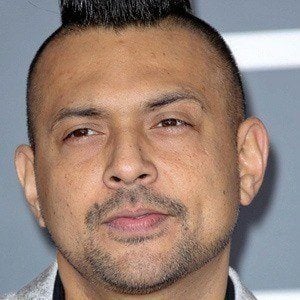 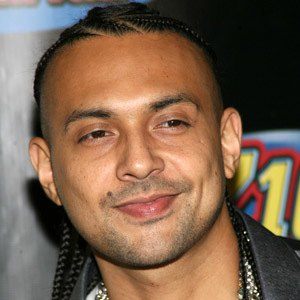 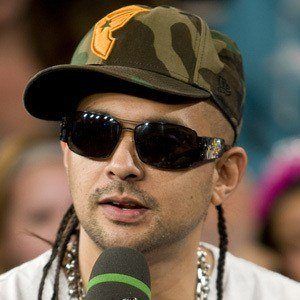 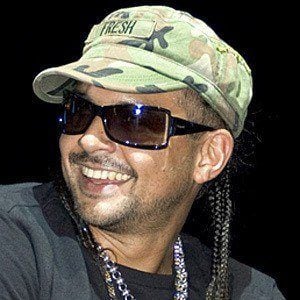 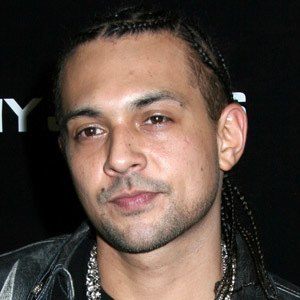 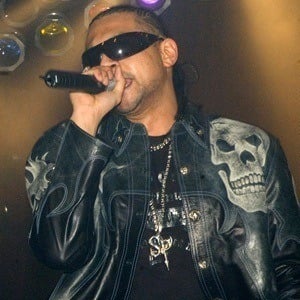 Jamaican singer who has collaborated with a number of artists, including Beyonce, Akon, Snoop Dogg and Rihanna. His 2002 album Dutty Rock reached number 1 on the US Rap Billboard charts and went RIAA double platinum.

He played for Jamaica's national water polo team as a teenager.

He won Best New Act of the Year at the 2003 MTV Music Awards and Best Reggae Album at the 2004 Grammy Awards for Dutty Rock.

He was nominated for Best New Artist at the 2004 Grammys, but the award was given to Amy Lee and Evanescence.

Sean Paul Is A Member Of