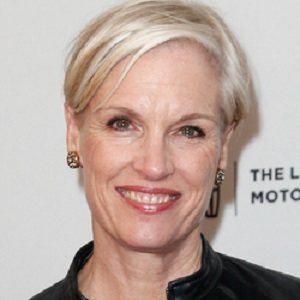 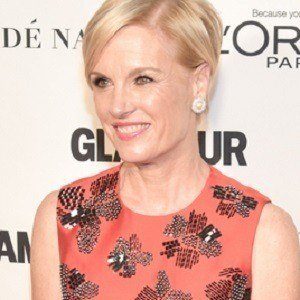 Activist who is best known as serving as the head of Planned Parenthood, beginning in 2006. She is also a registered Democrat, and has served in a variety of political capacities.

She grew up the daughter of former Texas governor Ann Richards. She graduated with a degree in History from Brown University in 1980.

She served as deputy chief of staff to US Representative Nancy Pelosi, who was serving as the Democratic Leader in the US House of Representatives at the time. In 2012, she was named as one of TIME Magazine's "100 Most Influential People in the World."

She married her husband, Kirk Richards, and they have had three children. They began residing in New York City in 2009.

She appeared alongside political satirist and comedian Stephen Colbert in TIME Magazine's 2012 edition of "The 100 Most Influential People in the World."

Cecile Richards Is A Member Of