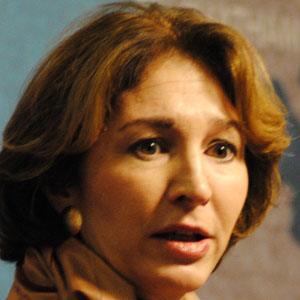 Known for her leadership of the bi-partisan New America Foundation think-tank, she also taught for many years at Princeton University's Woodrow Wilson School of Public and International Affairs.

After graduating from both Princeton University and Oxford University, she earned a law degree from Harvard.

In 2012, she published an extremely popular article, "Why Women Still Can't Have it All," in The Atlantic magazine.

Anne Marie Slaughter Is A Member Of