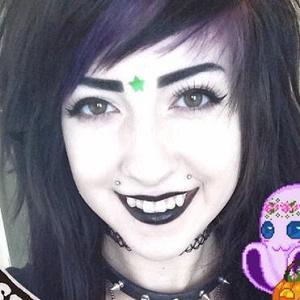 Known in the social media world as Cessadilla, she gained most of her following as a YouTuber, but is also active on the blogging site Tumblr.

She got her start on social media with Twitter in July of 2012.

She enrolled in college to study animal science in hopes of being a veterinary technician.

She was born in Mission Hills, California. In 2016 she started dating a singer and songwriter known as Venusgrim on Instagram.

Gerard Way and Kat Von D influenced her growing up.

Cecilia Alvarez Is A Member Of