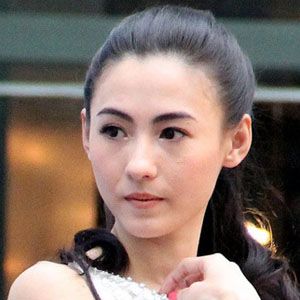 Chinese leading lady who starred in the award-winning film Lost in Time.

She appeared in her first television advertisement in 1998.

She released the album Any Weather as a cantopop artist.

She had a five year marriage to Nicholas Tse that ended in 2011. The couple had two children, Lucas and Quintus.

She is the ex-wife of Nicholas Tse.

Cecilia Cheung Is A Member Of