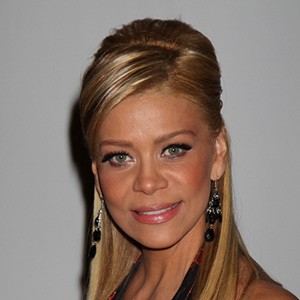 Television host and journalist who's known for her work on the new and entertainment show Cecy Contigo. The program features a wide variety of news topics as well as interviews with noteworthy figures.

She took time off from her television career to care for her twin brother Aldo when he was diagnosed with cancer.

She has seven siblings including Aldo.

Cecy Gutiérrez Is A Member Of