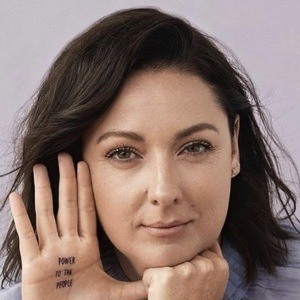 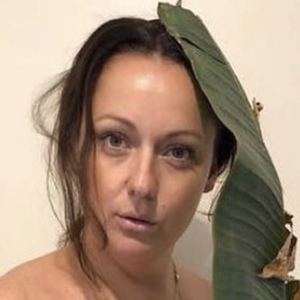 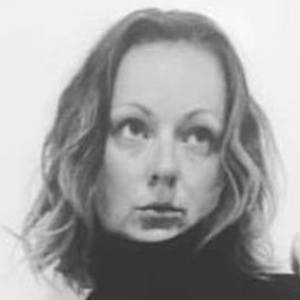 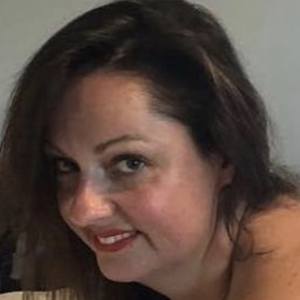 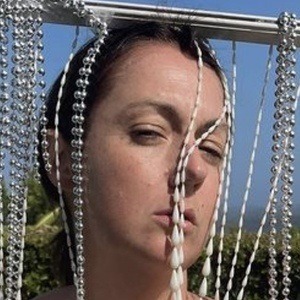 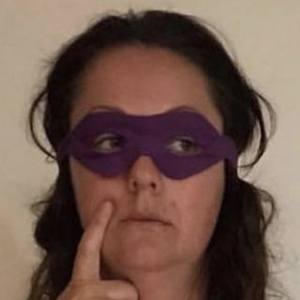 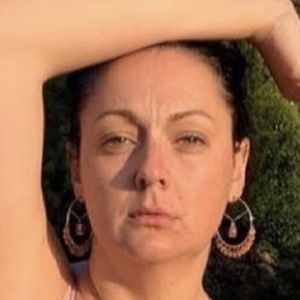 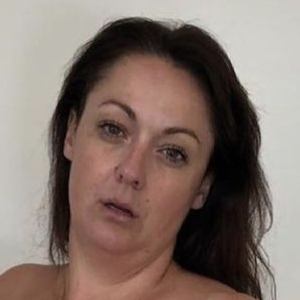 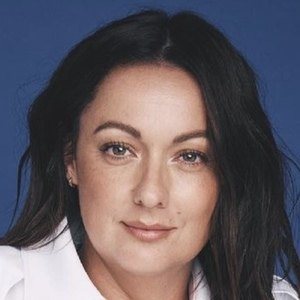 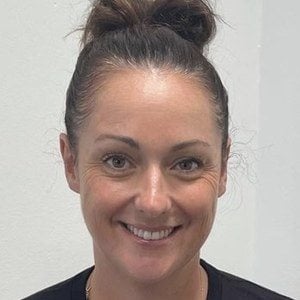 Actress and comedian whose social media accounts went viral when she began comedically recreating celebrity Instagram photos from stars like Kim Kardashian, Justin Bieber, and Serena Williams. She rose to fame as a member of the Australian comedy series How Not to Behave.

One of her earliest roles was in the 2007 drama Burke & Wills and on the long-running drama series All Saints.

She made an appearance on the long-running soap Home and Away, a show starring Ray Meagher and Lynne McGranger.

Celeste Barber Is A Member Of