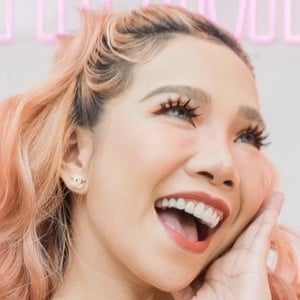 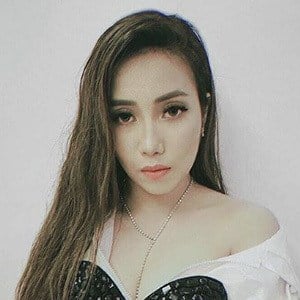 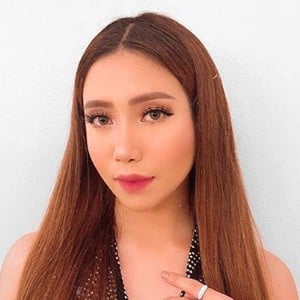 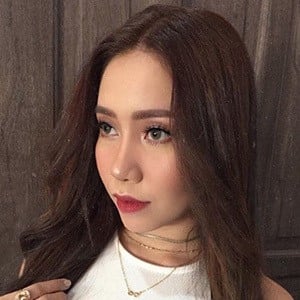 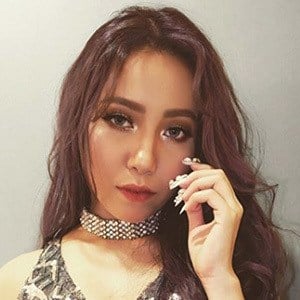 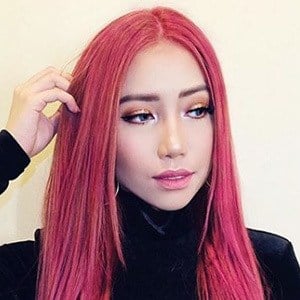 Singer who is best known as one-fourth of the all-girl group 4th Impact alongside her three sisters. In 2015, they competed on the British reality TV series The X Factor.

She has been performing with her sisters since 2001. They have gone under the alternate monikers, MICA and The Gollayan Sisters.

In 2012, they won the Filipino X Factor-style show, It's Showtime, as a group. They have also twice won the World Championships of Performing Arts title. They ended their run on The X Factor in 5th place.

She was born in Santiago City, Philippines. She has performed alongside her sisters Almira, Irene and Mylene in 4th Impact.

Celina Cercado Is A Member Of