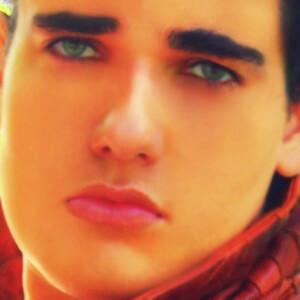 Brazilian-born model known as "The Human Ken Doll" after spending upwards of £30,000 on surgery to look like the iconic Mattel toy. He tragically passed away at the age of 20 after he got cancer from fillers in his leg that became infected.

He won his first modeling contest at the age of 16. From an early age, his family began to tell him he looked like the Ken doll.

He charged up to £10,000 for a VIP appearance. He also launched his own line of Celso Dolls before his death.

He was born Celso Borges Pereira in Araxá, MG, Brazil, but took the surname Santebanes after a character from a Mexican television show.

Celso Santebañes Is A Member Of