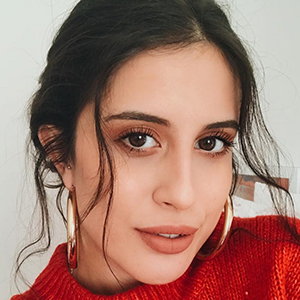 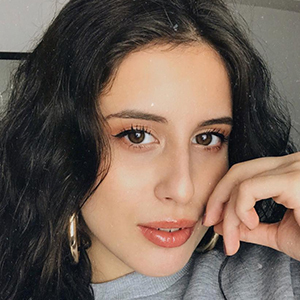 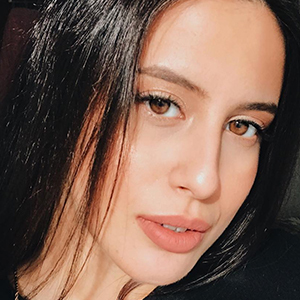 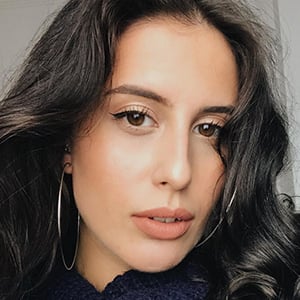 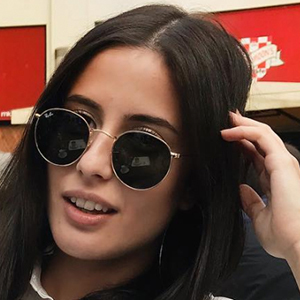 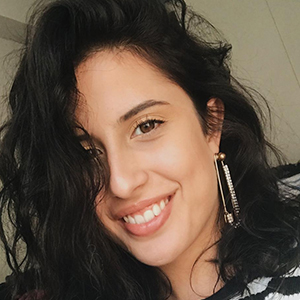 Turkish YouTube star who is famous for her eponymous channel. She has garnered more than 700,000 subscribers there for her lifestyle, fashion, and beauty vlogging as well as hack videos.

She launched her YouTube channel in January 2014; but didn't start gaining a following until September 2015.

She was originally born and raised in Istanbul, Turkey and also went to university there.

She and Duru Önver are both Turkish YouTube stars known for their lifestyle vlogging.

Ceren Ceylan Is A Member Of