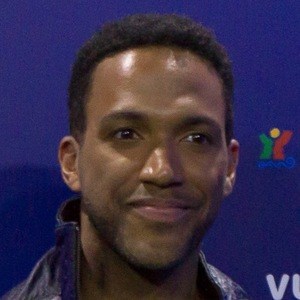 Singer, songwriter and dancer who broke out as a solo artist when he was chosen to represent Austria at the 2018 Eurovision Song Contest. His song "Nobody But You" placed third in the contest.

He began touring locally at age 17 and was a member of the Symphonix International project.

He was a backing singer on Austrian version of Dancing with the Stars.

His mother was a singer and his father was a pilates instructor.

He helped write Poli Genova's entry into the 2016 Eurovision Song Contest, "If Love Was a Crime."

Cesár Sampson Is A Member Of