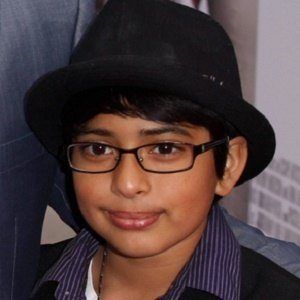 Son of Dog Whisperer Cesar Millan who was cast on the Nickelodeon series Mutt & Stuff in 2015.

He grew up in Santa Clarita, California after his father became a permanent resident of the United States in 2000.

Because his father is known as the dog whisperer, he has referred to himself as a young whisperer.

He is the son of Cesar Millan and Ilusion Wilson. He has an older brother named Andre. His parents divorced in 2010.

He and Isabella Cramp were both cast on Mutt & Stuff.

Calvin Millan Is A Member Of