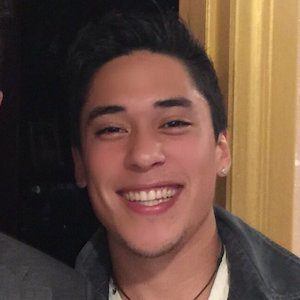 Most well known as the son of reality star and dog trainer, The Dog Whisperer himself, Cesar Millan. He has also been seen hosting Pet Talk for Nat Geo WILD.

He tentatively stepped into the social limelight in 2012 after he posted his first tweet reading "@theREALsamortiz i got twaatteerr."

In 2015, he launched his own web series on his father's YouTube channel called What's Up Dawg all about dog-related news and events.

He was born to Ilusion and Cesar Millan. His brother, Calvin, is an actor.

Andre Millan Is A Member Of