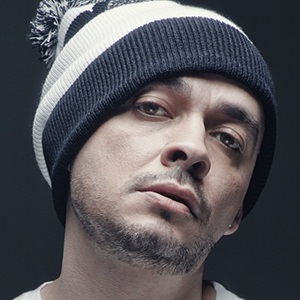 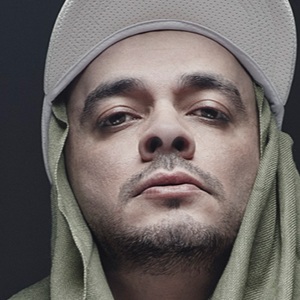 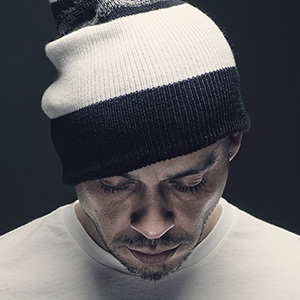 Turkish rapper who is known for albums such as Med-Cezir and Evin Delisi. The music video for his song "Bir Minik Mikrofon" has amassed over two million views on YouTube.

One of his earliest releases was the 2000 album Meclis-i Ala Istanbul.

He was a member of the rap duo Nefret alongside Fuchs.

He collaborated with rapper Busta Rhymes on a 2011 track called "Worldwide Choppers."

Ceza Is A Member Of